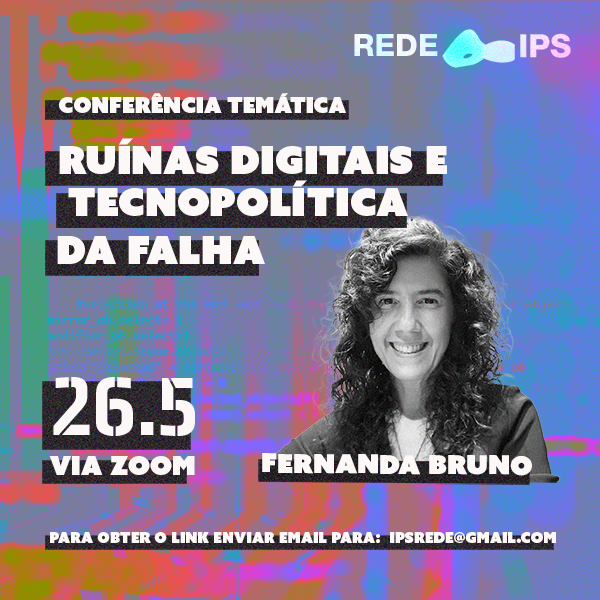 Technological infrastructures and devices become noticeably more visible and audible when they fail. This is especially true of the algorithmic processes that govern our attention and behavior on digital platforms and applications. In this conference, Professor Fernanda Bruno (Instituto de Psicologia/UFRJ) will explore the potential of technological failures as epistemological and technopolitical opportunities to understand the mode of operation of algorithmic rationality, as well as to contest it and, eventually, make it more open to negotiations. The conference will address cases of recent failures in algorithmic systems aimed at extracting behavioral, emotional and psychological data.

Speaker: Fernanda Bruno (Professor at the Institute of Psychology/UFRJ and Coordinator of MediaLab/UFRJ)

About the speaker
Fernanda Bruno completed her doctorate in Communication from the Federal University of Rio de Janeiro in 2001. She is a post-doctoral fellow at the Institut d”études politiques de Paris (Sciences Po), where she worked as a visiting researcher from 2010 to 2011. She is currently an Adjunct Professor at the Instituto of Psychology at the Federal University of Rio de Janeiro and the Graduate Program in Communication and Culture at UFRJ. She is the author of the books Machines to see, ways of being: surveillance, technology, subjectivity. (Sulina, 2013) and From Sexual to Virtual (Unimarco, 1997) and organizes Surveillance and Visibility: space, technology and identification (Sulina, 2010), Image, visibility and media culture (Sulina, 2007) and Image thresholds: technology and aesthetics in contemporary culture (Mauad, 2006). His areas of interest and research are: technology, subjectivity, body, communication technologies, cyberculture, cognition, surveillance and visibility. She coordinates CiberIdea: Research Center in Communication Technologies, Culture and Subjectivity, at ECO / UFRJ. She is a level 2 researcher at CNPq. 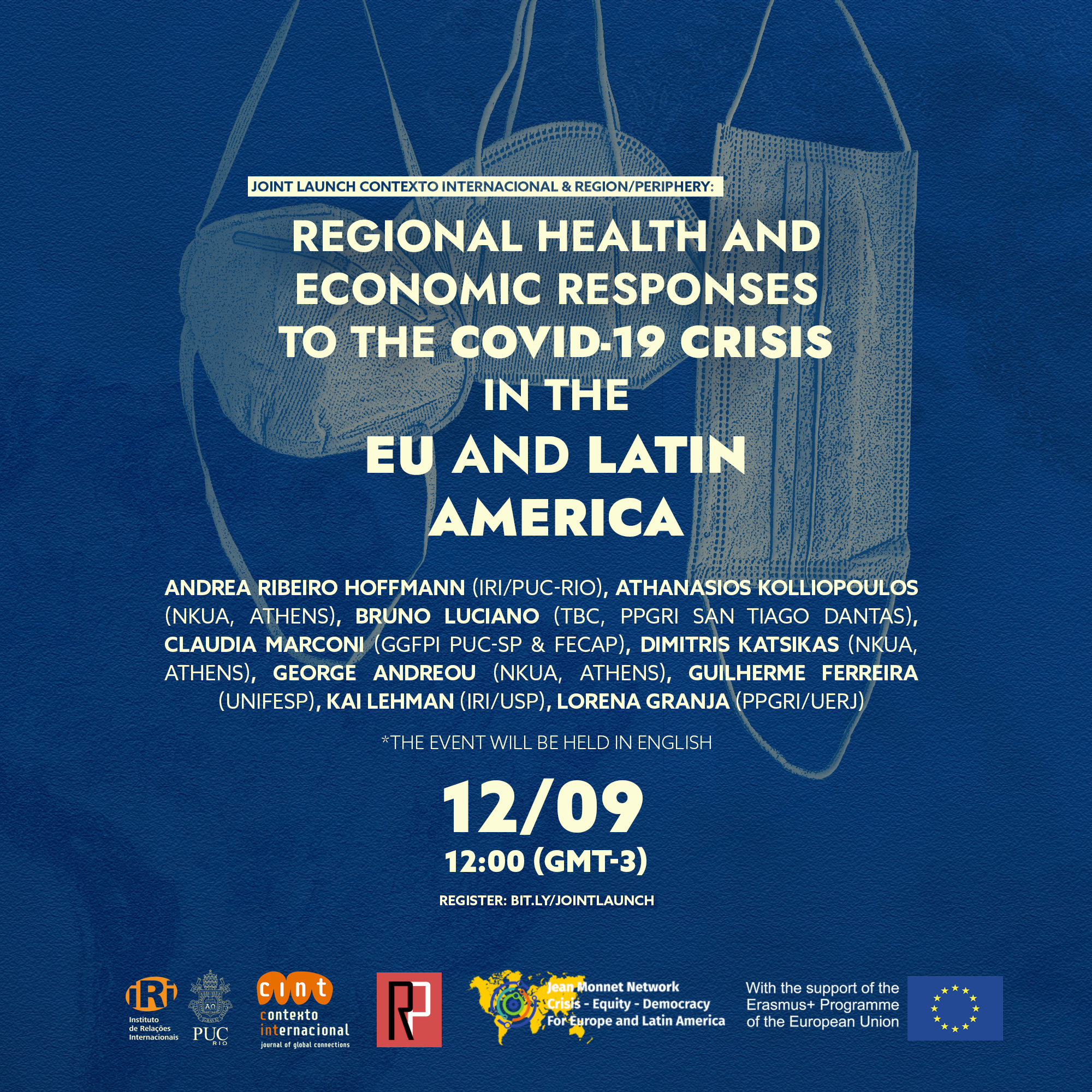 The Institute of International Relations and the Jean Monnet Network 'Crisis-Equity-Democracy for Europe and Latin America', based at PUC-Rio, invite all to...

We live in turbulent times. War, pandemic, world recession, far-right, authoritarianism, migration crises are among the many processes that have produced an...