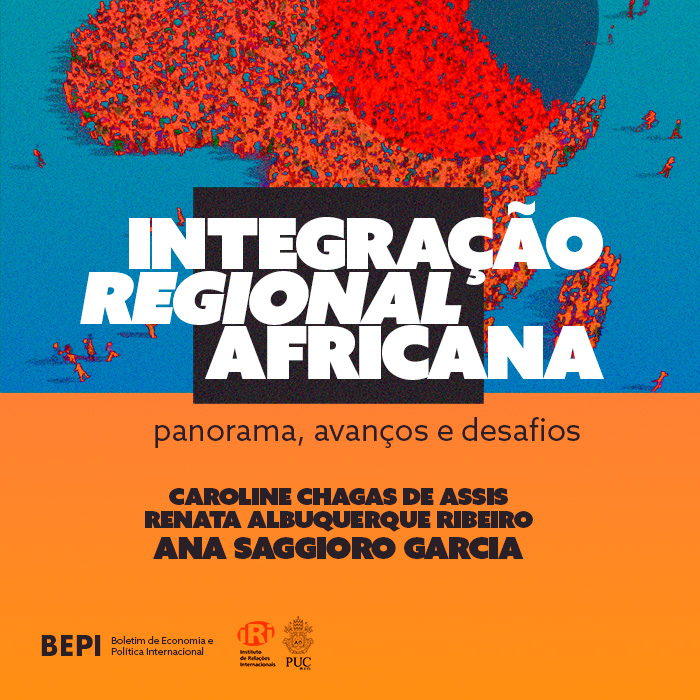 Regionalism is the way in which nation-states seek to resolve political and economic issues at the regional level, traditionally
linked to the promotion of free trade and the overcoming of inter-state conflicts. For less developed countries, regionalism is
perceived as a strategic mechanism for development. In the face of the independence processes, African integration initiatives
began to be thought out and founded concomitantly with the formation of nation-states during the 20th century. This makes
the integration of the African continent a particular process. The present paper aims to make an analysis of the institutional
design and degree of institutionalization of the main African regional organizations, emphasizing their objectives and their
role for continental integration. Thus, it offers a history of the creation of integration mechanisms that culminated in the
formation of the African Union (AU), the continent’s main integration organization. It also addresses the institutionalization
of the two most recent major development mechanisms of the African Union, Agenda 2063 and the African Continental Free
Trade Area (AfCFTA). It, then, presents an institutional analysis of the eight regional economic communities (RECs) recognized
by the African Union, which work collaboratively with the organization to promote broad integration. Finally, a synthesis is
made with notes on the main difficulties, challenges and advances of this complex structure of regional integration.