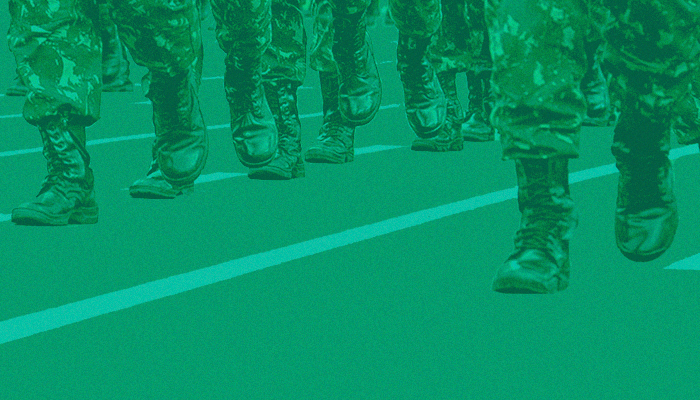 Abstract: As the Brazilian Armed Forces are increasingly deployed outside the realm of defence against external threats (in tasks such as peacekeeping, public security, and migration management), military doctrine on Civil-Military Coordination and Cooperation (CIMIC) has emerged as a body of ‘technical knowledge’ which would support their interactions with various civilian actors. This is expressed in frequent demands by military officers for the development of a ‘Brazilian CIMIC doctrine’ reflecting both the accumulated knowledge of international partners, such as NATO and the UN, and their own experience in the ‘field’, as in their recent engagement in the United Nations Stabilization Mission in Haiti (MINUSTAH). We argue that the progressive institutionalization of CIMIC military doctrine recently observed in the country reinforces a perspective according to which several domains of action traditionally attributed or led by civilian actors are seen as a legitimate part of the so-called ‘mission’ of the Brazilian Armed Forces. As a result, political disputes concerning civil-military relations and the role of military organizations outside the realm of external defence are reduced to technical challenges of coordination and cooperation between military officials, civilian state agencies and the Brazilian society. In this article, we discuss this trend by analysing the development of military doctrine on CIMIC within the Brazilian Army, and its connections with their increasing engagement in peacekeeping, public security, and migration management at home and abroad.